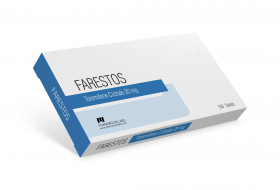 Toremifene Citrate is a selective estrogen receptor modulator (SERM) derived from triphenylethylene. It was patented and approved in Europe in the mid 1990's to treat metastatic ER+ breast cancer in postmenopausal women.

In bodybuilding toremifene citrate is used by men as a drug for post-cycle therapy (PCT) to counteract and/or block some of the effects of excessive estradiol in the body as a result of aromatization of various androgens used. In particular, toremifene is used to restore levels of endogenous testosterone in blood as well as to prevent the estrogen-related side effect of gynecomastia.

It shall be noted that toremifene citrate being a SERM is a true estrogen blocker as compared against aromatase inhibitors.  Toremifene citrate acts to block the activity of estradiol at its target receptor sites in different tissues, and it does this by binding more strongly to the estradiol receptors in these tissues than estradiol itself, effectively taking the spot that estradiol normally would. Toremifene binds to the receptor site and remains inert (does not activate the receptors). This results in the inability for estradiol to bind to these receptors as they are already occupied by toremifene.

Important: Toremifene does not lower overall total circulating blood plasma levels of estradiol in the body – it merely block its activity in certain tissues. This is the main difference from aromatase inhibitors which reduce total circulating levels of estradiol in the body by way of binding to the aromatase enzyme responsible for the conversion of androgens into estradiol (aromatization).

At the same time there are some negative aspects and properties to toremifene. Firstly, and perhaps most importantly is the negative effect that toremifene exhibits on SHBG (Sex Hormone Binding Globulin) levels in the body, where clinical research has demonstrated that while toremifene can and does stimulate natural endogenous production of testosterone, it in fact raises SHBG levels in blood. For this reason, toremifene may decrease the cycle efficiency when taken within a cycle as a drug to compete gynecomastia symptoms.

Also, in regard to the HPTA restoration and endogenous testosterone production in males it has been determined that toremifene is not as potent as tamoxifen in equal dose.  Studies have demonstrated that toremifene, when administered at doses of 60mg daily, raised testosterone levels in test subjects by 42%. This is a significant increase, but is lower when compared to a standard 20mg daily dose of tamoxifen in the same study, which increased testosterone levels by 71%.

Therefore, toremifene dosage for a more effective boost in testosterone production should be in the range of up to 120mg per day. This dose can be maintained for a first week of PCT, 100mg/day for the second week of PCT, and then 60mg/day for the remaining 3 – 4 weeks of PCT. Of course, exact dosages shall be determined individually based on blood work results.

There are no special considerations for toremifene administration. It can be administered before, during, or following meals. It may also be consumed in the morning or at night before bed. There should be no reason to split up the toremifene dosage throughout the day, as toremifene’s half-life is about 5 days, which is considered long enough to maintain stable blood levels over a 24 hour (or longer) period without having to split up tablets or dosages. 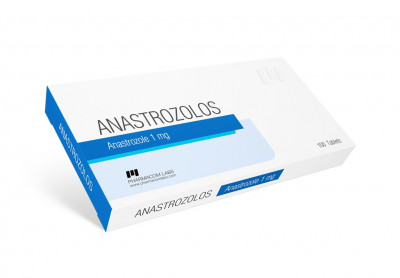 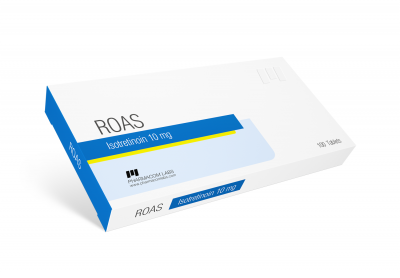 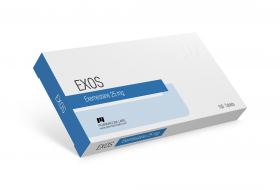 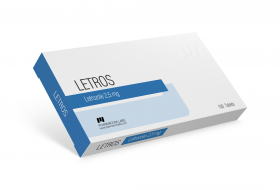 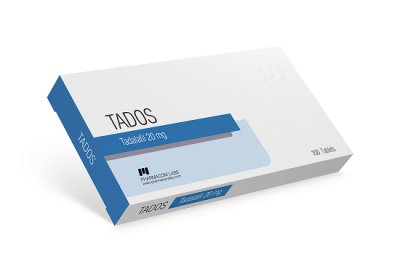 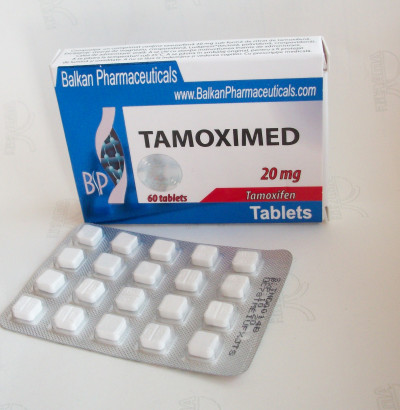 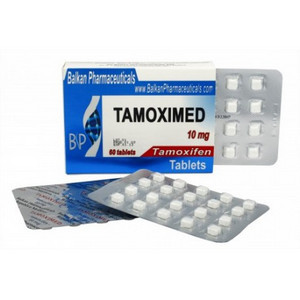 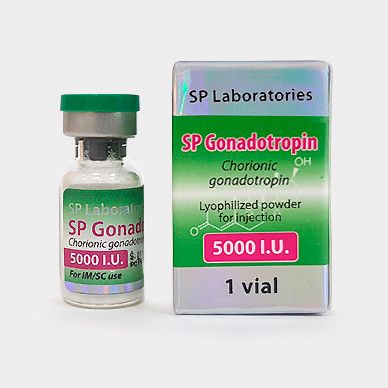 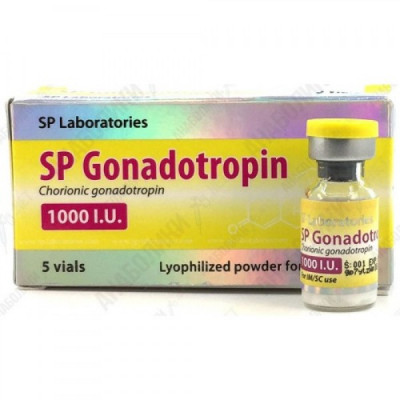 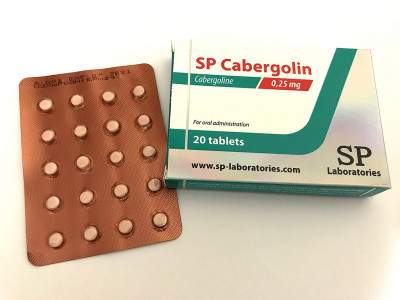 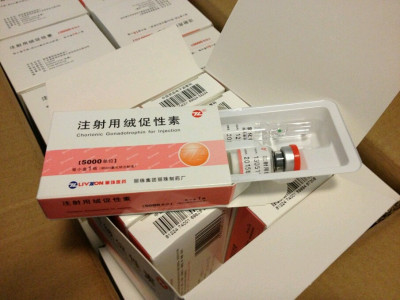 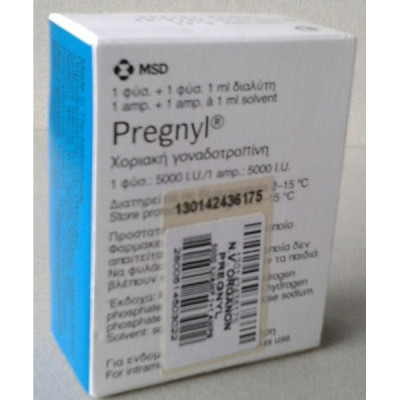