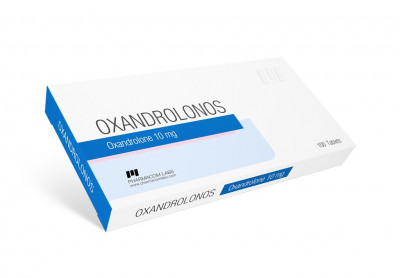 First synthesized by the American pharmaceutical company Searle Laboratories and released under the trademark Anavar in 1964.

Oxandrolone (also known as anavar) is an oral 17-alpha-alkylated steroid, modification of dihydrotestosterone. It was firstly synthesized for the treatment of debilitated HIV-infected patients, for persons with Turner syndrome, anaemia, for bones strengthening and recovery from burns.

Oxandrolone does not yield to aromatization and is not estrogenic itself.  This drug is beloved by athletes, who prepares for competition in strength and endurance sports, where lean muscle without water and fat are needed. Oxandrolone cycle won`t help athletes gain colossal muscle volumes; however, it is a perfect compound for getting rid of fat and giving the body a more relief look.

Despite the fact that anavar is 17-alpha-alkylated, it causes gentle toxic impact on the liver. Researches have shown that taking oxandrolone at 20 mg per day for twelve weeks did not cause statistically important raise in AST and ALT. So, oxandrolone side effects show very rare, though oxandrolone results are also not significant. It is probably the mildest and safest oral steroid available today for sale, hence, it is perfect for the first acquaintance with anabolic steroids. 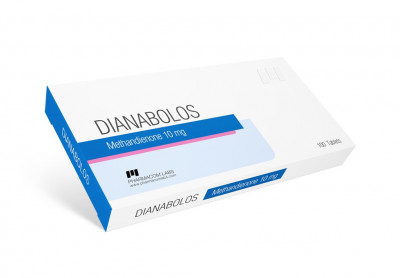 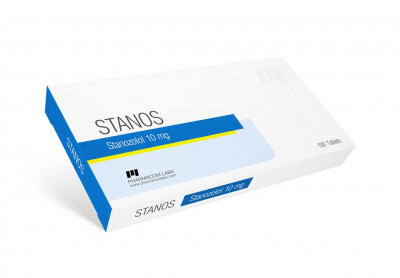 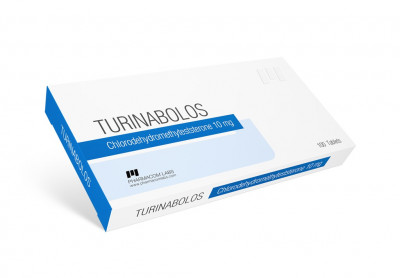 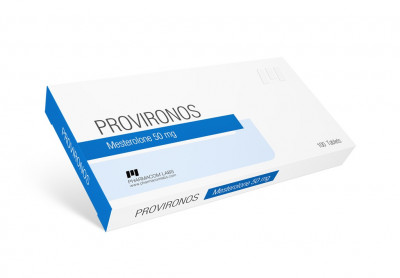 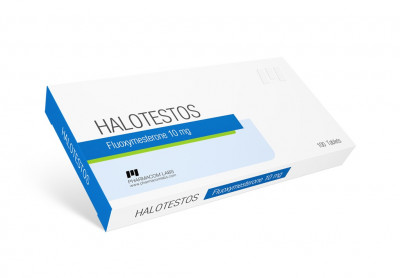 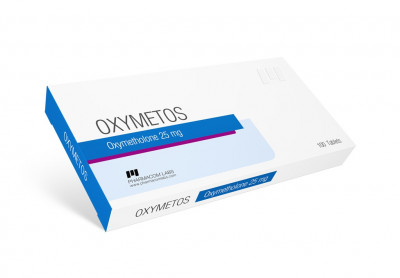 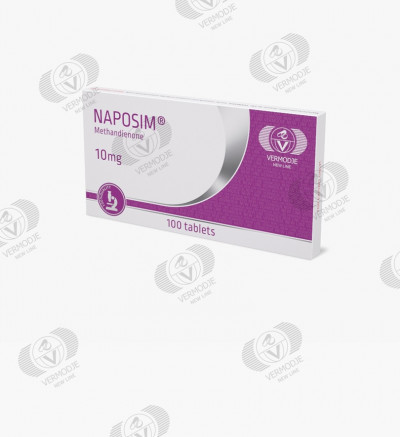