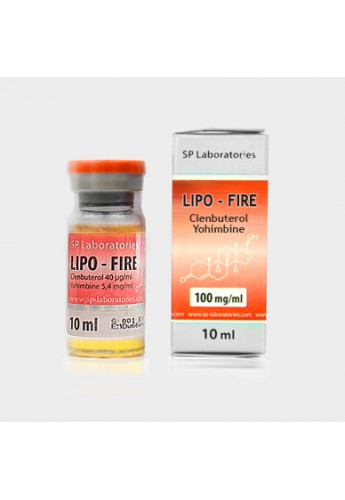 This blend is designed for enhanced fat burning. For intramuscular use only.

Clenbuterol is a stimulant that belongs to a classification of compounds known as sympathomimetics. Clenbuterol’s original use as a medicine in the prescription drug market was (and still currently is) as a bronchodilator in the treatment of asthma. Upon activation of beta-2 receptors in the cell lining of the bronchial tubes, it initiates bronchial dilation (the opening and expanding of the airways) in the lungs, nose, and throat.

In bodybuilding clenbuterol is most commonly utilized in cutting, pre-contest, and fat loss cycles. Clenbuterol can bind to receptors on fat cells and initiate lipolysis. This effect involves its interaction with beta-2 adreno-receptors in fat tissue.

One important point to note is that through continued consistent use, clenbuterol will downregulate beta-2 receptors in the body in response to its stimulation of those receptors, and it occurs very quickly. The manifestation of this effect is diminished fat loss during use until the fat loss reaches a complete stop. There are two methods of remedying this effect. The first is to introduce time off from use of the drug for at least 2 weeks. The second is through the use of Ketotifen, an anti-histamine drug that is known for upregulating beta-2 receptors.

Clenbuterol is not an anabolic steroid, it does not express or exhibit any of the known side effects that are associated with anabolic steroid use. Instead, clenbuterol expresses side effects that are common to all drugs and compounds in the stimulant class.  Perhaps the most unique of clenbuterol side effects is the commonly reported side effect of muscle cramping. The cause of this is through Clenbuterol’s depletion of taurine in the body. Taurine, alongside magnesium, potassium, and sodium, play very crucial roles in the regulation of bioelectrical nerve impulses and signals that govern the contraction and relaxation of all muscle tissue types. When taurine is depleted, involuntary and often intense and painful muscle contractions that lead to cramps can result. Supplementation with taurine at 2.5 – 5 grams per day can mitigate this side effect.

Clenbuterol may adversely affect the cardiovascular system and raises heart rate and blood pressure. Please take this into account prior to using it.

Other common clenbuterol side effects include tremors, insomnia, sweating, and nausea.

In order to achieve any significant amount of fat loss, the maximum сlenbuterol dosage should be no more than 120 – 160 mcg per day (for males).

Clenbuterol exhibits a half-life of approximately 37 hours, so all Clenbuterol dosages should ideally be consumed at once in the morning. There is no requirement to spread the clenbuterol dosages throughout the day, and this would in fact cause worse insomnia and sleep disturbances.

Yohimbine works by increasing adrenaline levels in the body, as well as inhibiting a regulatory process in fat cells, which normally suppresses fat burning. 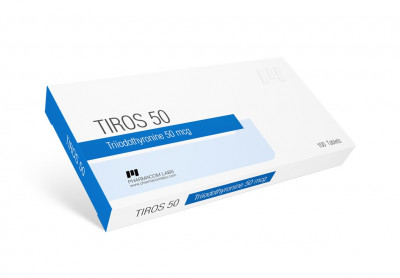 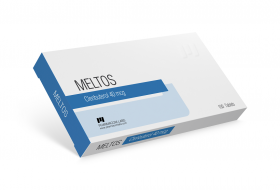 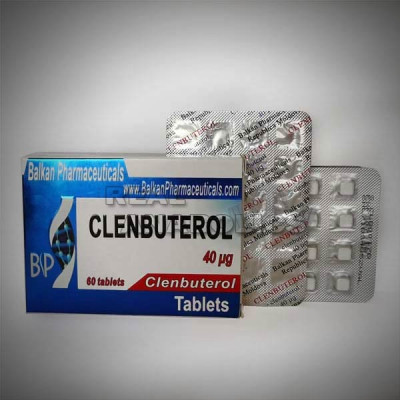 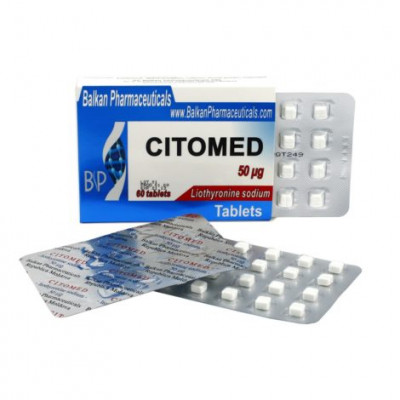